The St. Cedd Centre is a diocesan house adjacent to Lastingham's ancient parish church, with its unique crypt, often described as "one of England's most holy places".

It has been a site of Christian life and worship since its founding in AD 654. Complimenting this national treasure, the centre offers a place for pilgrims and groups who come to Lastingham.

Christians of other traditions are also very welcome - Orthodox, Roman Catholics, Pentecostal, Free Church - and the eucharist and other liturgies may be celebrated in the crypt by special arrangement with the parish priest.

Set in the North York Moors National Park, Lastingham has been a holy place of pilgrimage and prayer since St Cedd chose it for a monastery in AD654, as St Bede the Venerable tells us in his Ecclesiastical History of the English People.

The Centre, ideal for groups up to 25 in number, has meeting rooms, a kitchen, toilets and, for summer days a beautiful garden.

Lastingham is an important station on the Celtic pilgrim route along with Iona in the west of Scotland, Holy Island, Lindisfarne in Northumbria, Bradwell on Sea on the Essex coast, Whitby and Lichfield in the west Midlands.

The link with Iona begin when Aidan was sent to Northumbria at the request of the King to bring Christianity to his people. There he founded a monastery on Holy Island and gathered round him a community of Monks to whom he began to teach the Gospel.

Amond them were four brothers, Cedd, Cynebil, Caelin and Chad. Two of them, Cedd and Chad became missionaries and later bishops. Cedd began mission work in the West Midlands, but soon he was called back and sent to Essex. There he established many churches, among them St. Peter's at Bradwell on Sea. But once again, he was called to new work, this time to found a monastery and community of monks to pray for the King. The place he chose, as St Bede the Venerable tells us, was lastingham, a wild and heathen place.

In AD 644 Cedd went as a translator to the Synod of Whitby and soon after his return he died of the plague.

His youngest brother, Chad, succeeded him as abbot of Lastingham, but eventually he was sent to evangelise the West Midlands and, from that the link with Lichfield was established.

Prices for use of the Centre

Hire of the Centre    Donation 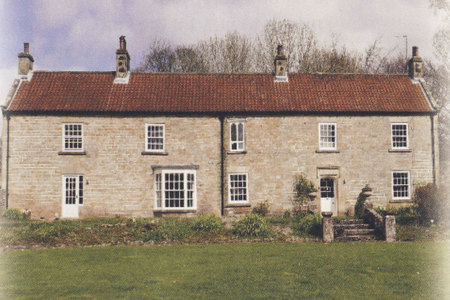 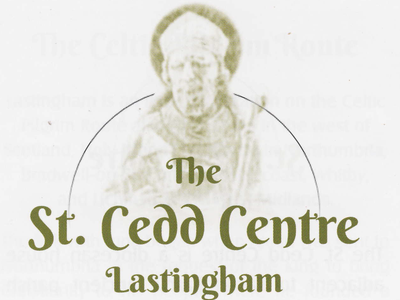 "Lastingham has such a fantastic history of faith expressed through pilgrimage and I long to see the life of the Church continue to thrive. Whenever I enter the building I am always struck by the sense of faithful  prayer that has been offered there during the centuries."